How to Increase App Downloads? 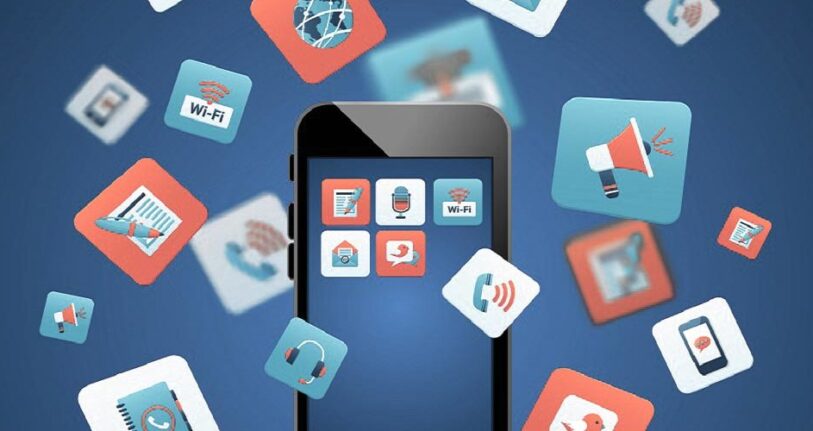 Developers develop apps and load them on the app store. The next challenge they have to face is the promotion of downloads of the product. The app may be well designed and have good functionality but these things are not enough to increase downloads of the app. There are many tactics, which help to promote the download of the app.

App store optimization of an app is very important tactic in order to promote the app. The product page must be attractive and the features of the product should be mentioned in detail so that users can see and download it. The following things should be taken care of while downloading the app. These are the best way to increase app downloads.

The app owner should research keywords, which will be useful in order to increase the download of the app. Proper keywords research is effective in increasing the visibility of the app and users will download and install the app based on its user interface, design, and functionality.

The app owner should create an icon, which will help the app to become eye-catching. Along with this, the developer should also include the screenshots on the app page to attract the users so that users can get attracted and download the app.

The developer should take care of the rating of the app. Ratings given on the app page along with feedback can also increase the download of the app.

The developer should localize his app in order to increase downloads and installation. The app owner should use affordable promoting methods to get in contact with more users and also promoting the app in more countries. The benefits of localization are given here.

Getting a new customer base

The customer base can be extended through the localization, which lets the developer know about the market conditions in which the app is to be promoted. The content regarding the app should also be localized so that people of that country can know more about the app.

Entry in the market

Localization of the app helps it to enter into the market at a fast pace. If App Store Optimization Strategy is used then the app can make an entry in the global markets also.

Diversification of the customers

Localization of the app will help to get the maximum market share in that area. Users in various countries will like the app as the content and the app is localized.

Media is another way to promote the app. The developer should get in touch with media. Before that, he should make a presentation in order to show them the benefits of the app. The developer can also attend various conferences and promote his app. Another effective way is guest post. These posts will help him to make relationships with various companies and promote the app. The guest post or the presentation must include the main features that would attract the customers towards the app.

The developer can spend some money n order to track the money that a user spends on his app.

So, if you want to know How to increase app downloads, then you must keep the above mentioned things. 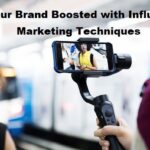 Get your Brand Boosted with Influencer’s Marketing 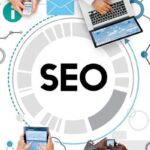 Increase Your Brand Worth with these Basic 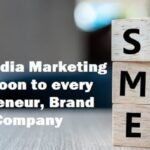 Social Media Marketing is a Boon to 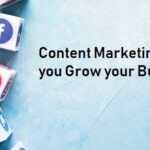 READY TO GROW YOUR BUSINESS?